Garnet, the birthstone of January, is mined in a rainbow of colors. From the fiery orange of Mandarin Garnet to the rich green of Tsavorite Garnet and to the most widely recognized red color of Pyrope Garnet, it is considered a great gift to symbolize friendship and trust. 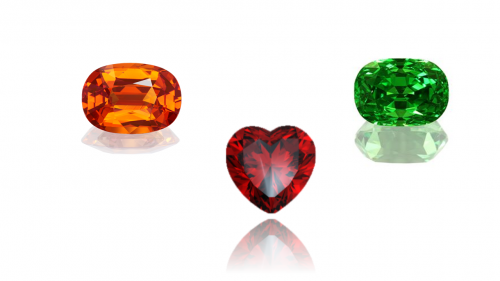 Amethyst, the birthstone of February, is a variety of quartz that carries a spectacular purple color that ranges from a blend of deep violet and red to a lighter lilac hue. Ancient Greeks believed that the stone protected the wearer from drunkenness and enabled them to keep a balanced mindset. 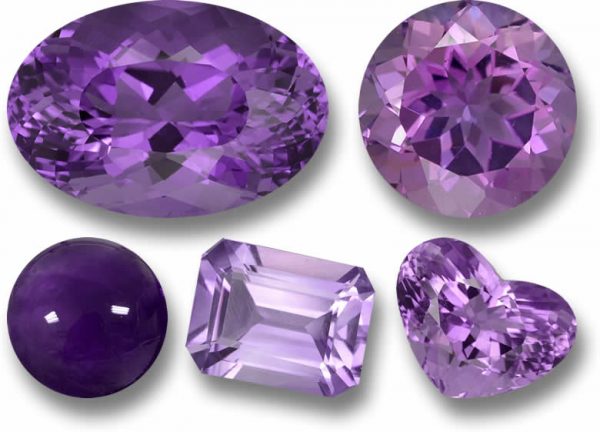 Aquamarine, the birthstone of March, has long been a symbol of youth, health, and hope. Its mesmerizing color ranges from pale to deep blue and is reminiscent of the sea. A perfect birthstone for March and the Pisces, aquamarine creates a beautiful accent to spring and summer wardrobes.

Diamond, the birthstone of April, is commonly associated with love, which makes it the perfect gift for a loved one. While white diamonds are most common, fancy colored diamonds can be found in various colors including yellow, blue, pink, and a variety of others as well.

Emerald, the birthstone of May, carries the rich green color of spring and radiates a beautiful vivid tone. Emeralds, the rarest gemstones, are considered to be a symbol of rebirth and love. 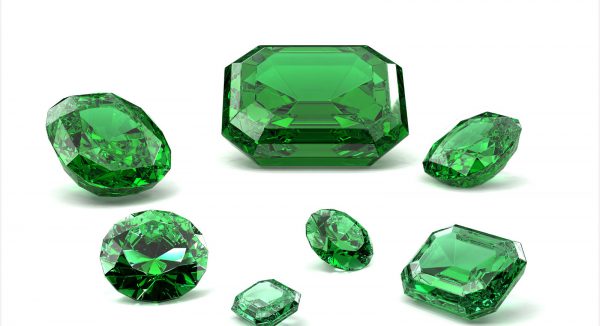 June is pearl month. Pearls have been wildly popular in jewelry for centuries because of their natural beauty. Often associated with classic style, class, and sophistication, pearls are a must-have for any young woman and make quite the statement, gift, and heirloom. 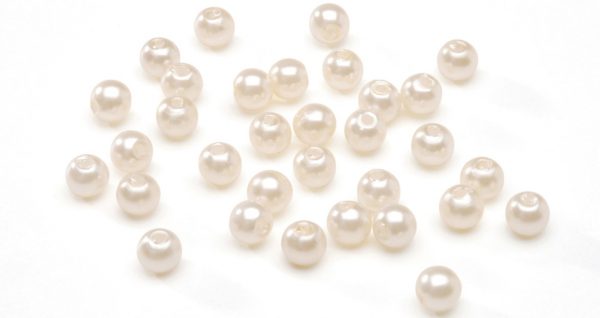 Ruby, the birthstone of July, is considered the king of gems and represents love, health, and wisdom. Rubies are the most valuable gemstone and their value increases based on the gem’s color and quality. It was believed wearing a fine red ruby bestowed good fortune on its owner.

Peridot, the birthstone of August, is believed to instill power and influence in the wearer. Known for its signature lime green color, peridot will always stand out and be seen! 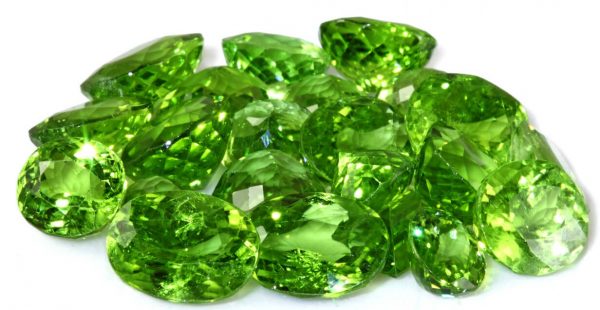 Sapphire, the birthstone of September, is most desired in its pure, rich blue color but is present in almost every color including pink, yellow, and green. In the Middle Ages, the gem was believed to protect those close to you from harm and also represented loyalty and trust. October has two birthstones: tourmaline and opal. Tourmaline is a favorite gemstone for many because it’s available in a rainbow of beautiful colors. Opal gemstones are truly unique because each individual gem is adorned with a one-of-a-kind color combination. 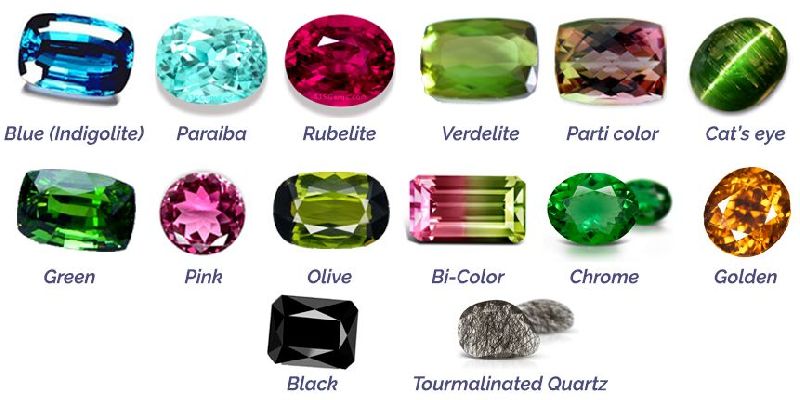 November also touts two birthstones: topaz and, more recently, citrine. The warm color of citrine is said to be a gift from the sun, and it’s believed to be a healing gemstone. Topaz, once almost entirely recognized and desired for its rich orange Imperial Topaz color, is now widely growing in popularity for its other hues, such as blue topaz.

December birthdays get the gift of three gemstones to represent them: zircon, tanzanite, or turquoise. Each of these gemstones carries a unique blue tone making it a perfect birthstone to begin winter. Zircon can actually be found in a variety of colors, but blue is the overwhelming favorite.